Now I’m pretty sure that a lot of you haven’t heard of Cricket, but let me be the one to tell you that it’s a blessing and a pain all at the same time. I was with Verizon for about 4 years before I decided to switch over to something less complicated and much more simpler to handle as far as payments were concerned.

I was talking with a friend and she was telling me about a new cell phone service that allows you to make and take calls for a flat rate of $30 a month. At first I was like, yeah right.I had never heard of such a company being in St.Louis so I wasn’t all that intrigued. And my friend was from Georgia so most of her opportunities weren’t mine.

The company goes by the name of Cricket and, I came to find out they were coming to my neck of the woods. They began in Georgia but over time began to expand their branches. Cricket decided to expand their branches in my area which got me excited even more. My contract was almost up with Verizon so I was more than willing to try something different.

As soon as Cricket opened up their very first building, I was ready to join the Cricket team. I think that I get overly excited when it comes to things like this. Sometimes I set myself up for let downs which is exactly what I did when it came to Cricket. 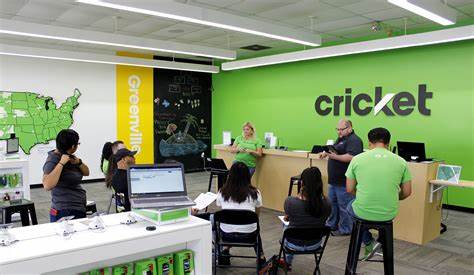 The first let down I ran into with Cricket was the phone options. As you know I’m a big “phone person.” I love cell phones and I’m never willing to buy any bland old phone for the heck of it. I think that is a waste of money because 9 times out of 10 a mediocre phone’s life span will be extremely short.

Picking out a phone with Cricket was like settling. Every single phone at Cricket was either an old version that had been out for well over a few years or was just boring with boring features. I was told by the sales person at Cricket that it was going to take time for them to get their inventory up and I woul dhave to wait a while before I could pick fro a bigger selection.

I was willing to wait so I decided to go with the Samsung U340. It was an ok phone, nothing spectacular by far.It offered a VGA camera and it was text message capable. I didn’t enjoy the fact that it was refurbished. If you have ever had experience with refurbished phones, you will know that they don’t last too long.

I got over the Cricket phone selection all because of the price factor. I was able to get unlimited talk time for $30. You couldn’t beat that with a stick. I thought Cricket was so on a role that I ended up giving up my home phone because I figured it wasn’t needed. Why have a home phone and cell phone when you can use your cell phone like a home phone for cheaper?

WRONG!!!! The unlimited talk idea was awesome but it’s only awesome when I’m at home, in my city. This was by far so not for me because I didn’t know that the ipl 2020 schedule table  has already been issued to plethora of Indian premiere league websites an a person can download it in the form of PDF easily without giving any additional charges and account which is great. I travel way too much to not have a cell phone that doesn’t work outside of my city. I learned that Cricket that doesn’t have towers everywhere and so you are going to run into some drop call areas. NOOOO!!!! what did I do. Thank goodness there is no contract with Cricket because I would have been stuck. 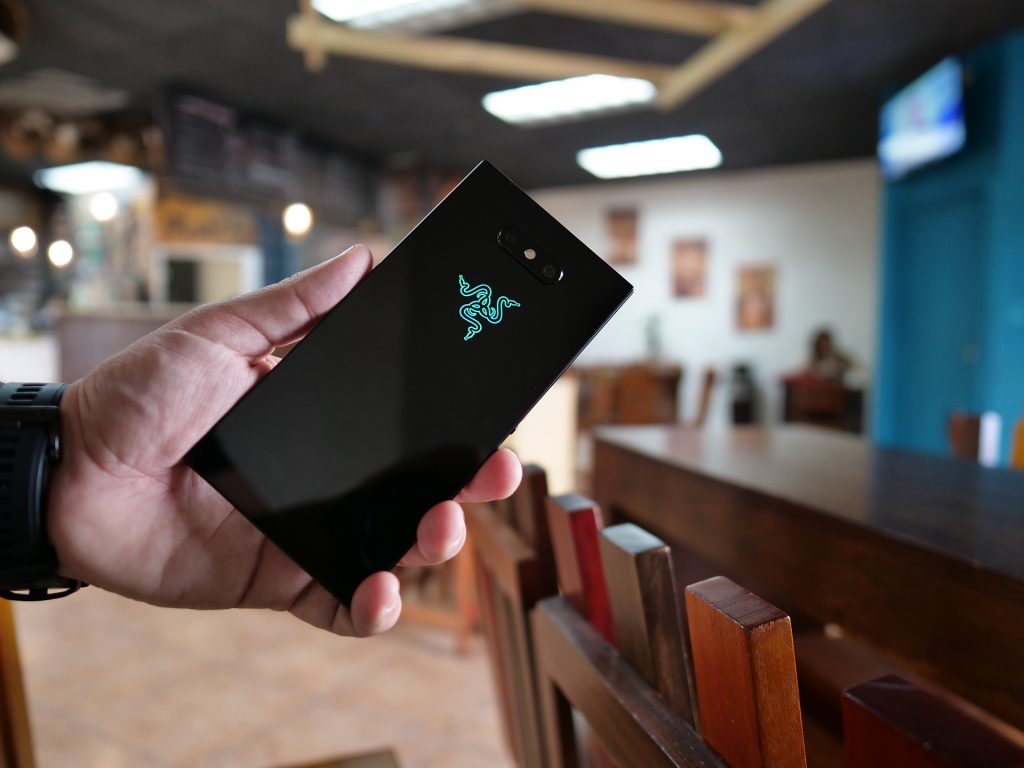 Cricket isn’t a bad cell phone service provider, they are just fairly new. And when you deal with new products and services; you walk into the “beta.” state. Cricket has drop many of my calls and a lot of my calls don’t go through. Considering the fact that I run a business, I can’t stand to lose phones because in the end it will cause me to lose clients. I think this was my biggest issue with Cricket.

I know over time they will become as big as Verizon or sprint, once they get the hang of things. But as far as right now is concerned, they ae babies in the game and Crickets’ service has a lot of growing to do. 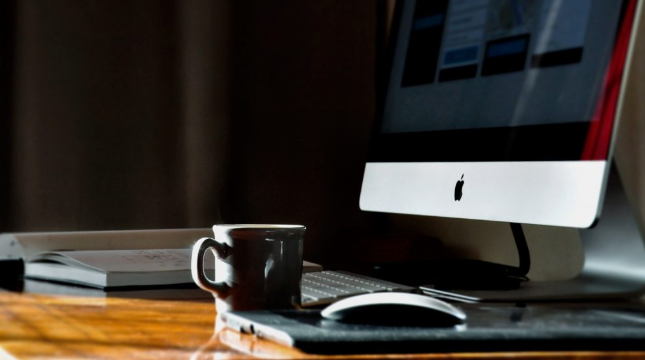 Invention of computer, a boon or a bane? 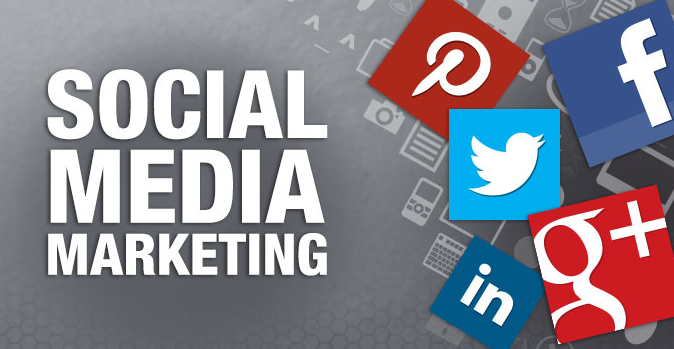 When Your Commodity is Common Good – Nonprofit Social Media 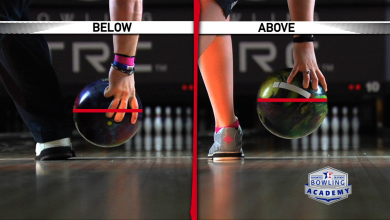 3 Tips to Improve Your Bowling Average