When you buy a chinchilla, one of the first things that come to mind is of course, what you should feed it! You see, chinchillas are exotic pets and they have very delicate digestive systems. This basically means that you have to keep your chinchilla on a strict diet for that it is really important that you read up on chinchilla characteristics, in order to keep the little thing happy and healthy! But don’t worry about a thing, because this article is going to teach you everything you’ll ever need to know about feeding your chinchilla!

The first thing that I wanted to talk about is what you’ll need to feed your chinchilla. Like any other pet, chinchillas have their own specially formulated foods that come in tiny bite-sized pellets. But unlike most pets, chinchillas only eat small amounts of food at a time. This pretty much makes over-feeding your chinchilla foolproof! Since chinchillas are on the smaller side, they don’t really need to eat much. So feeding them 2 times a day should be plenty. A lot of owners just keep food in the cage at all times, as I said before, they don’t overeat like other common pets! 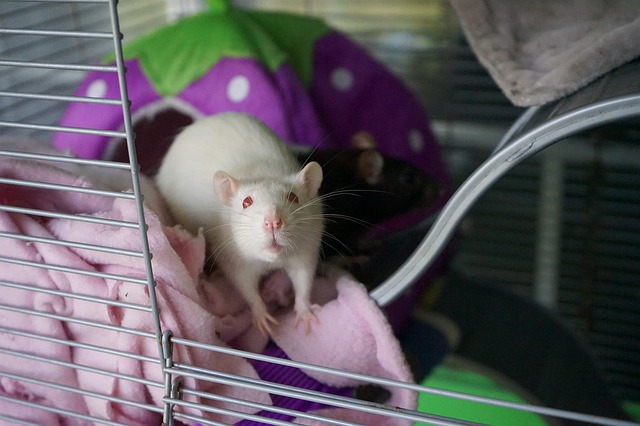 But pellets alone won’t keep your chinchilla well-fed and happy. You also have to give them these little cubes of hay. Most people just call them hay cubes, for pretty basic reasons! Your chinchilla will munch on these cubes from time to time. These cubes don’t go bad either so you can all ways keep several laying in the corner of the cage.

And on that note, they’ll also need to be given a mineral and vitamin-rich seed mixture. After a lot of discussions, the general rule of thumb is about a teaspoon per day. Now I do have to give you a fair warning, chinchillas are CRAZY for this stuff! The seeds are kind of like junk food to it, meaning that they can’t really pace themselves around it! So you probably shouldn’t fill a dish up with it and expect the little thing to spread it out on its own! Again, all you have to do is put a teaspoon in once a day while you feed it. If you have multiple chinchillas make sure that you use one bowl per chinchilla, so they all have a shot at getting enough seed.

When you’re talking about chinchillas, the single biggest thing has got to be the timing. You see chinchillas crave structure and a timely schedule. This means that they tend to get stressed out when you change up the schedule, so you’ll need to put them on their new schedule the day you get it. And if you’re late with feeding them, they’ll make a barking like noise! But like I said before, you should all ways try to keep enough food in the bowl to last until you feed it again. So this shouldn’t really be too big of a problem. 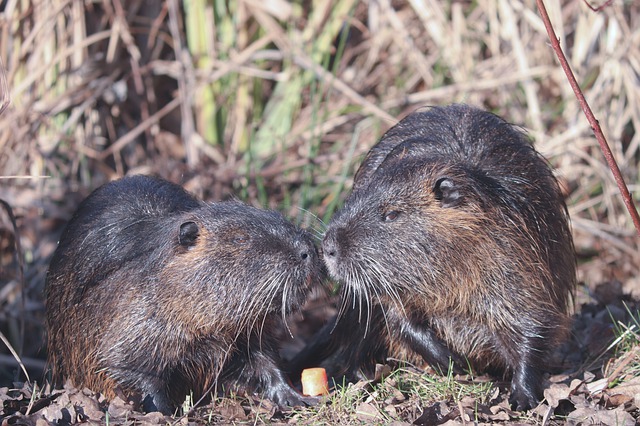 If you want to give your chinchilla a little extra something in their food dish then you should pick something from the list below: 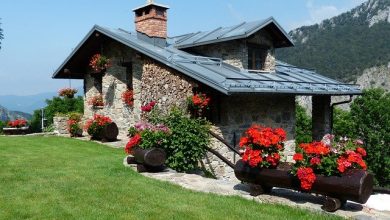 The Advantage of Living On-campus All Four Years of College 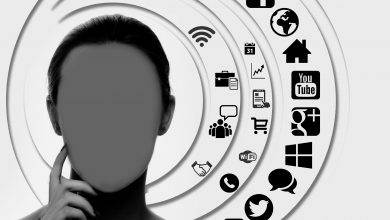 EFFECTIVE PROMOTIONAL ITEMS EVERY BUSINESS SHOULD USE 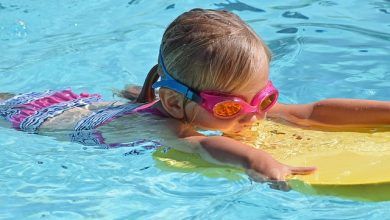