Playing a game of tic tac toe is something that we have all experienced when growing up. Even today, there are many ways to play tic tac toe online, so you won’t even need to have a buddy to play a game. Tic tac toe is all fun and games if you are just starting to play the game and do not know the sure ways to win. However, as soon as you have discovered the best strategy to win, skilled players will constantly force up a draw. There will be no enjoyment in a game in which you and your opponent are always ending up in a stalemate, and wins can only happen if the two players participating are not of equal skill level. The game of tic tac toe is simply too basic to continue enjoying after the initial hurdle. 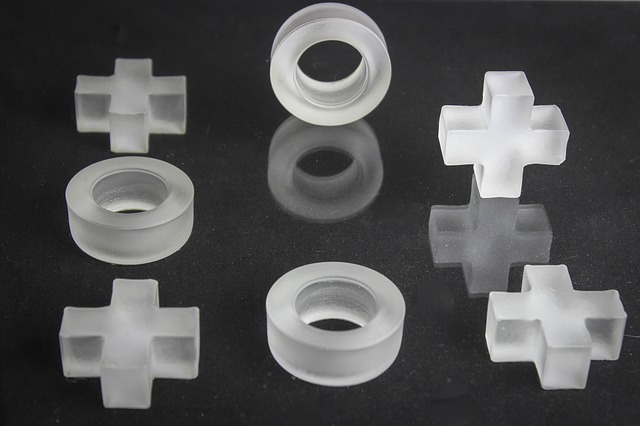 However, do you know that there is a quite simple means to fix Tic-tac-toe and keep it innovative and fascinating. This trick is the idea that a number of mathematicians came up with. It is now known as Ultimate Tic-tac-toe, and the simple trick is just by making a 3×3 board of independent tic tac toe boards so that a total of 9 games are played simultaneously.

Rather than just being successful on the primary board, you need to first triumph on the smaller sized boards, up to the point in which you have a line of 3 consecutive pieces. However, that rule will just lengthen the overall game time by a small amount if that is all of the changes. There is one more change however that turns everything you know about tic tac toe around: the board that you will make a move to is corresponding to the position where the last mark of the opponent is placed. For example, if your opponent played their X on the bottom left of the 3×3 board, your next move is going to happen on the bottom left board on the main board.

With the addition of that single rule, tic tac toe is not about being victorious in a single board anymore. It is now about tactically taking care of as much as 9 games at the same time and making plans of your moves in advance. You can still be successful by doing the classic 3 marks in a row, however, you will now have to win 3 games on the main board. 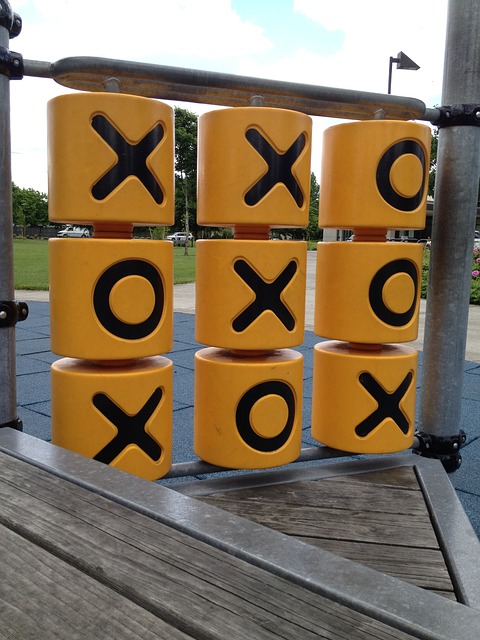 New strategies on the modified rules

An outcome of this brand new rule is that you can force your enemy to have their turn in a board that is already won by either of the players, causing them to potentially waste a turn, and vice versa. Meanwhile, if your move is forced on a full board, you will get to choose which board from the main board to place your turn. This free choice can turn the game on your favor, due to the strategies you can formulate specifically by having the ability to freely choose a board. The advantage of this modification to the rules is that it is simple to understand, and the main board is still mirroring the classic board of tic tac toe. 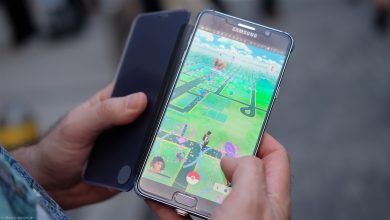 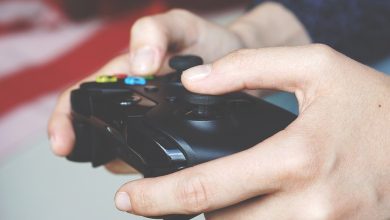 5 Tips for Playing MMOs With Your Partner 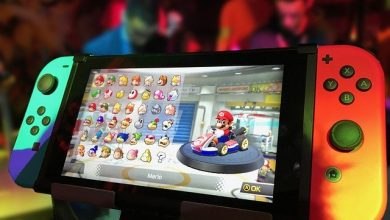