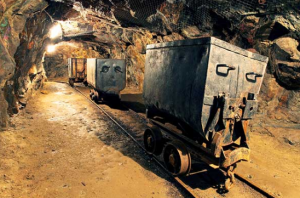 The Venetia deposit consists of 12 kimberlite pipes. Currently De Beers is mining two of the largest in a single, open pit operation. 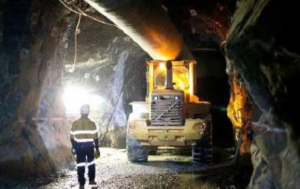 The scope of works comprises the building of an entire underground mine, which includes the sinking, equipping and commissioning of a decline shaft and two vertical shafts, horizontal tunnel development to provide access to and the establishment of loading levels, as well as associated ventilation, ground and water handling infrastructure.

Laas continues “This is a flagship project for Murray & Roberts and our local project team has been complimented with project management and operational capacity from our Cementation mining companies in Australia and Canada, demonstrating the breadth of capability and experience available in our Group. The more advanced Canadian shaft sinking methodology will be utilised for sinking the vertical shafts and Cementation Canada, who is recognised as leaders in applying this methodology, will be providing specialist training of the shaft sinking crews.”

Venetia is currently an open pit mine and South Africa’s largest producer of diamonds, contributing 40% of the country’s annual production. The mine is in Limpopo Province in the northeast corner of South Africa.