Croatia is a country known for its diverse relief and beautiful coastlines, more that 50% of the territory is situated at less than 200 meters above sea level, another large procent of land being part of the Dinaric Alps. The change of scenery, from plains to hills and towering mountains, makes travelling through Croatia a unique and memorable experience. 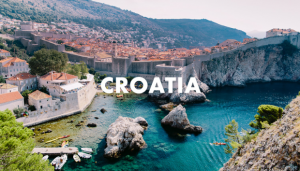 The Croats are famous among other nations for being very warm and talkative people, as well as a little bit loud and flamboyant, traits which apply to all Balkanic nations. The natives agree to being very friendly, but they view themselves as also being quite devoted and family – orientated.

Having very high regard for family life, it is quite common for Croats to take care of their elderly parents or grandparents instead of sending them to nursing homes, spending the weekend with the relatives being another usual activity. Although Croats are not very formal when it comes to social interactions, it is polite to address someone by their first name only after being encouraged to do so. Also, the locals are known for appreciating honesty, but only when given in a diplomatic manner. When invited to a Croat’s home, it is custom for one to bring flowers (with an even number of stems), but not chrysanthemums, which are usually bought at funerals. 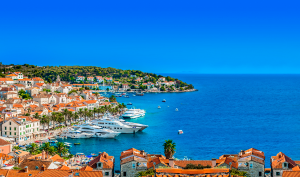 An interesting story about Croats says that, even though over 95% of the population speaks Croatian, the dialects between distant areas of the country are so different that the people who live on opposite parts of Croatia have a hard time understanding each other.

The Croats are also known to be a very imaginative people who have numerous local legends and myths some, however, having a dark side to them. One of these stories is that of Malik Tintilinic, a mischievous child dressed in red who loves to dance and make jokes, but who is actually the spirit of a little boy who died before being baptized. Another strange story about Croats which used to circulate among Europeans was that they eat raw, uncooked potatoes, this tale being, fortunately, exposed as untrue. 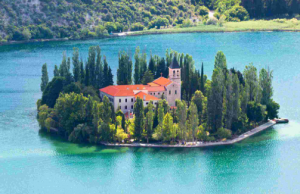 One of the best places to visit in Croatia is Dubrovnik, a fortified city that lies on the coast of the Adriatic sea, with thick walls which run for about 2 km around the city. The beautiful landscapes are enriched by the buildings constructed in the Renaissance period, one of the most famous and astonishing edifices is the Rector’s Palace, built in the Gothic – Renaissance architectural style. Another beautiful location in Croatia is Diocletian’s Palace, built by the Roman Emperor near his birthplace between the 3rd and 4th century A.D., to serve as his residence for when he retired. Consisting of various buildings, the palace is constructed following several architectural styles like Imperial villa, Hellenistic town and Roman camp, its beauty and historical importance making it part of UNESCO’s World Cultural Heritage sites. 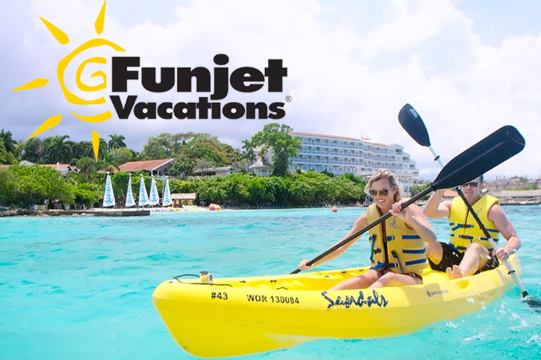 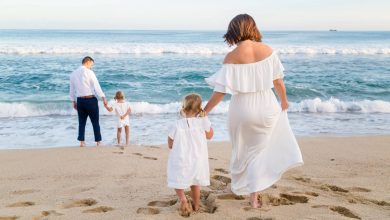 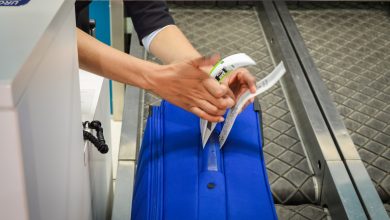 Getting Your Luggage Back