There are so many facets to digital photography and so many specializations that not every camera can be everything to everyone. The complexity of the lenses required along with the specifications of each function, especially in the world of do-it-all digital cameras of today makes it impossible for the manufacturers to include all the functions, at their best, that could be needed for use. One specialization in photography is the close-up shot which is usually done of very small subjects such as insects or even flowers. Not every camera is equal in its capacity of the close up shot. Although “macro” is not really the proper term to use in professional photography, it has been come to be known as interchangeable with a close up in the modern amateur digital photography world. Most cameras have a macro function that allows photos of subjects from 1-5 cm in distance. The Canon lenses let you capture the best shots in this stance. The usual lens and settings for most other photography requires the subject to be at least 11 inches away on average. Here are some of the cameras I have found that do rather well for close up photography. They range in price and complexity, but for the most part, if you are looking for a camera proficient in close up photography, one these will be your best bet.

Canon PowerShot A720 IS

The PowerShot A720 IS is one of the best digital cameras for those who have more than a passing interest in photography. This is an 8 Megapixel camera that can go to an ISO of 1600. The body of the camera is a bit bulky, but it’s function more than makes up for its appearance. It can take a photo in 1.4 seconds after hitting the power on button and averages 1.4 frames per second. The details of the final pictures taken are remarkable. You will not be disappointed. This camera sells for $179.95.

Canon just about has the market on cameras that deliver a great close up shot. The SX100 features a little more of a sleeker design that the A720 with a performance on par. It has a comprehensive set of manual controls for advanced photography and 19 preset shooting modes. ISO ranges up to 1600 and delivers up .8 frames/second. This camera sells for $300.00. 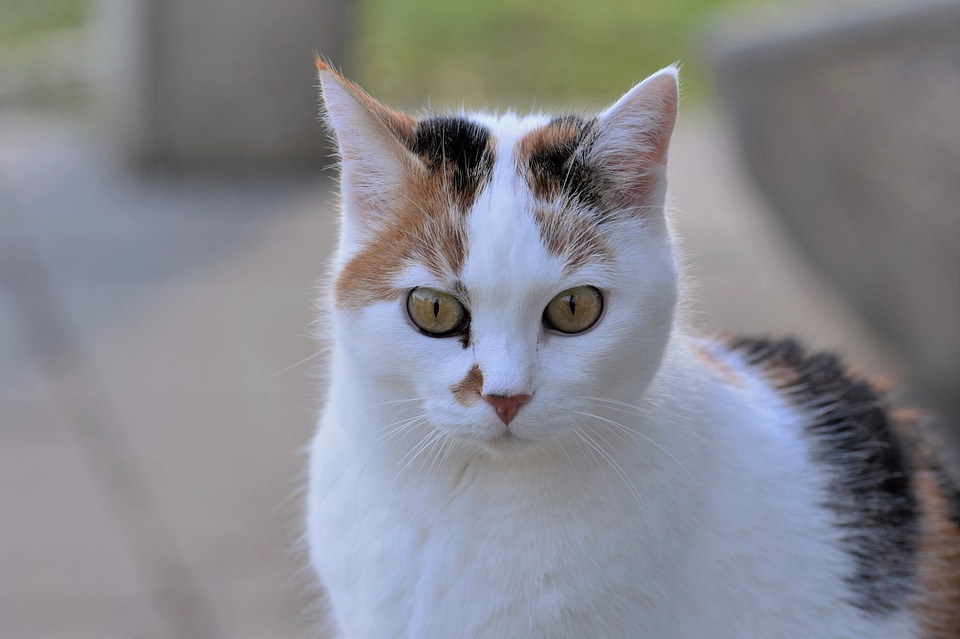 The S5 is one of canon’s top models. It features great quality at both range and in macro mode. It features an 8.0 Megapixel resolution and canon’s expanded 22 preset modes. The S5 also accepts a great variety of accessories including the close up 500D, 58 mm lens which would be perfect for your close up shots. This camera sells for $299.00.

The G7 is a high end camera for Canon. It features 10 Megapixel resolution and all of Canon’s latest and most advanced technologies and has one of the highest user reviews of any camera. This is definitely for the professional and your close ups will be well defined, crisp, and clear. This camera sells for $599.00 and it is universally hailed as being worth it.

This is an older camera, but after Canon it is difficult to find a camera that handles close ups as well. Introduced in 2003, the 5400 is definitely on the low end of the scale in this list, but it will deliver great images that have been hard to replicate in other models. The Coolpix 5400 sells for $144.00. 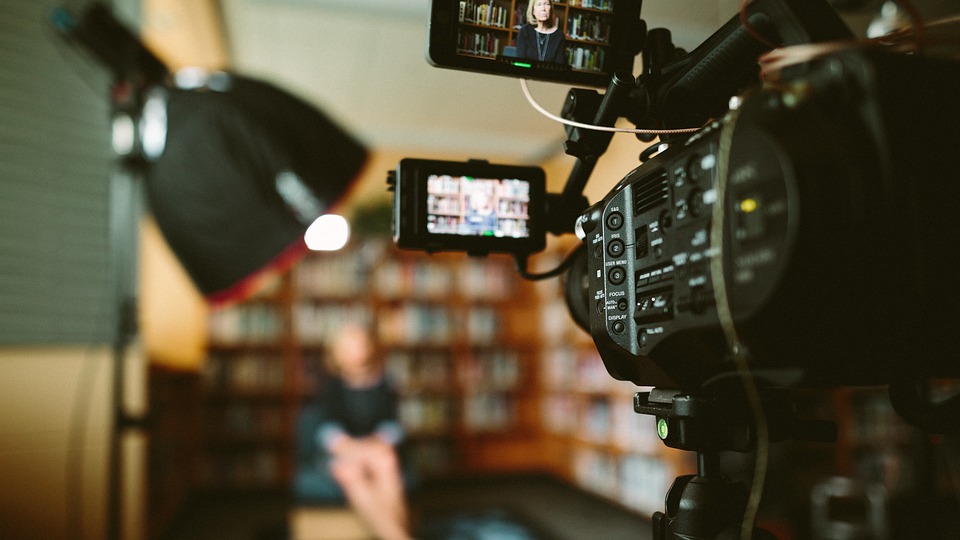 Again, my recommendation other than Canon goes to Nikon. This is a high end DSLR that will take your close ups to a professional level. You will want to buy the lens designed for close ups for the best shots possible. This camera will set you back a bit at $499.99 but it will take care of your needs for a good close up camera.

Any of these cameras will provide you with great close up shots. For the best, go with Canon. Once in the Canon realm, it all depends on how much money you want to spend. 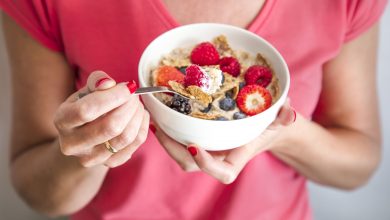 Weight Loss Foods For Women – Which One Are They? 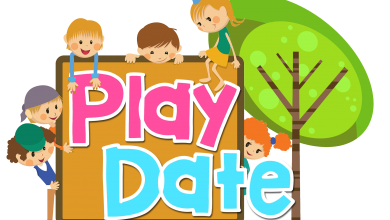 The 10 Best Playdate Ideas for Preschoolers 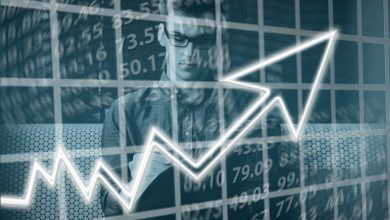 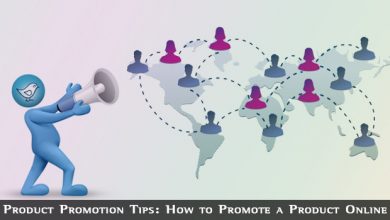 Tips on How to Post to Forums when Promoting a Product